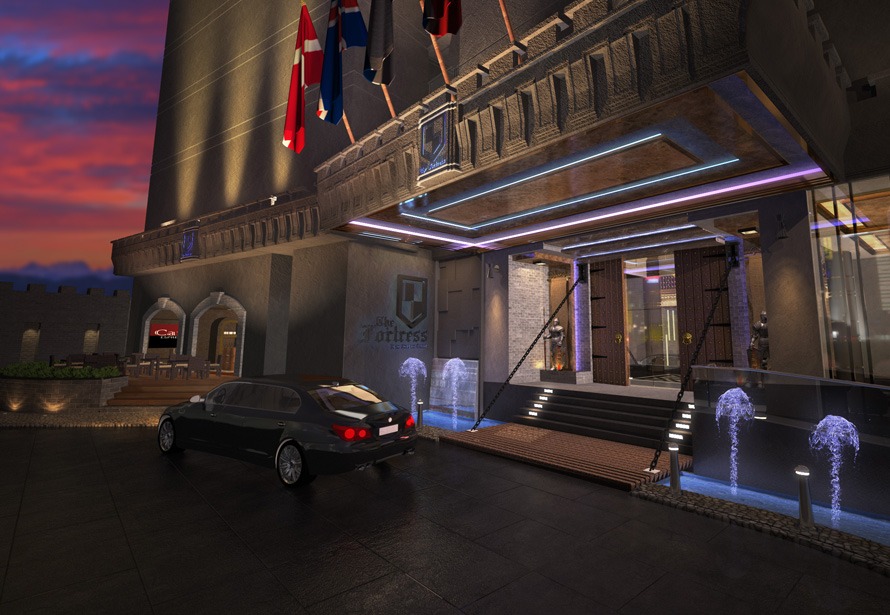 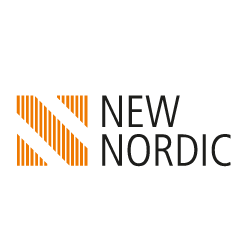 New Nordic Group: With the eyes on the future of South East Asia

Real estate is one of the oldest and most recognized investment assets in the world, and it continues to attract capital demonstrating its appeal over other asset classes in an otherwise uncertain investment world. Due to population growth and increasing GDP per capital the global investable real estate universe will expand substantially leading to a huge expansion in opportunity, especially in the emerging economies. Reports show that emerging markets in Asia will be the fastest growing region, but sub-Saharan Africa is expected to be the second highest.

For the last 10 years, the New Nordic Group has established itself as a leading real estate developer and operator in key markets in South Eastern Asia with properties in Thailand, Philippines, Cambodia and Indonesia. The Group has also developed a substantial land bank in key emerging markets in Africa and South America. Today, the Group has a network of 3000 investors that go into new ventures and projects together with the Group. 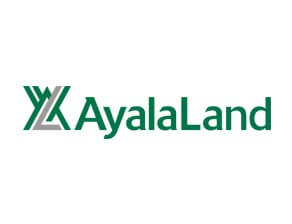 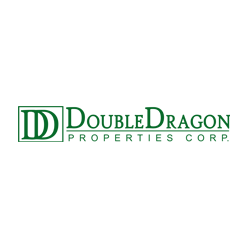 Copyright © 2015-2020 lps – the luxury properties showcase ltd.
All rights reserved. text, graphics, and html code are protected by copyright laws And may not be copied or otherwise distributed. 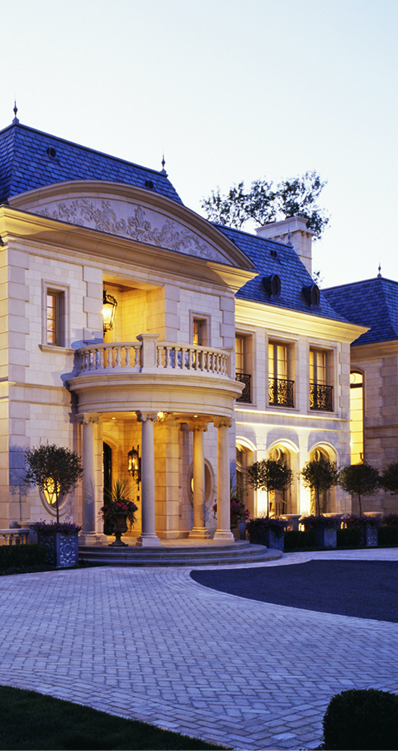 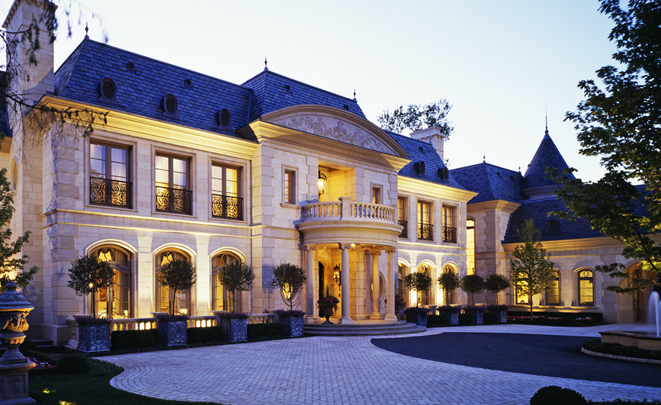